In this series writers celebrate people who mean something special. Here Yomi Adegoke recalls the coffee shop workers who rallied around as she worried she would never feel her face again 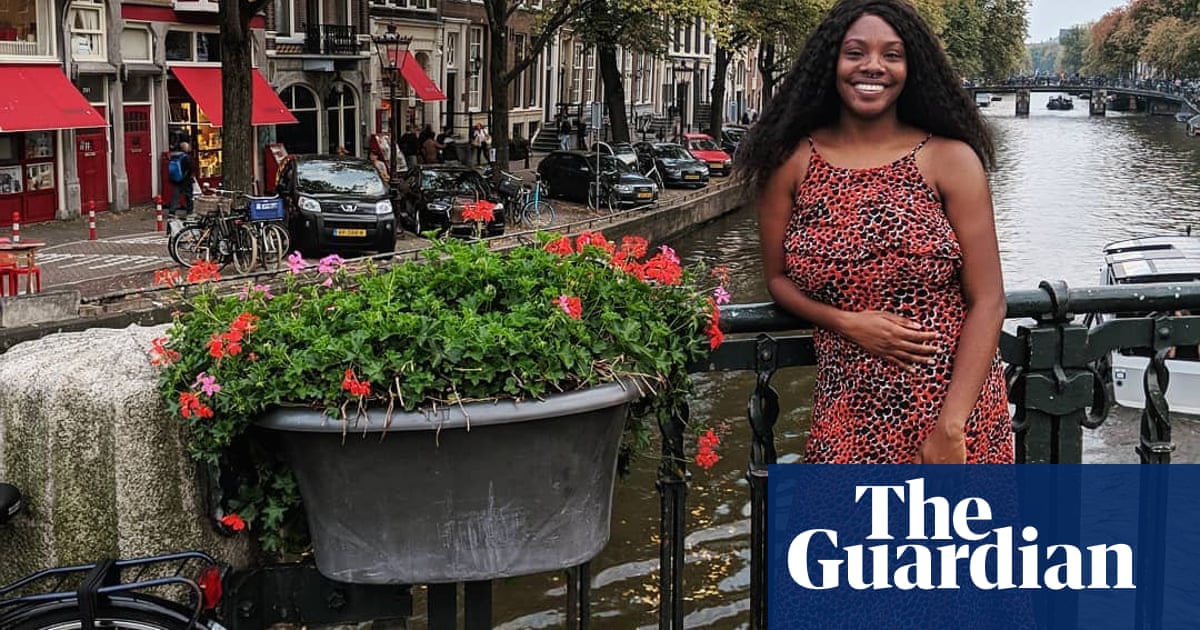 You sat with me for nearly an hour, as I became the worlds worst ad for anything weed-related in front of your irked customers. That weekend I explained as you passed me the nth glass of water I had been booked for a panel discussion in Amsterdam, a stay I extended by three days to convert business into pleasure, a much-needed mini-break I intended to spend almost entirely baked. To facilitate this, I went to a place that did the best space cakes in the city; best, I soon realised, meaning the ones most likely to make me think I dropped one of my ears on the high street when running from God.

On my last day, with a fair amount in my bloodstream already, I ate a quarter of a space cake and felt a bit tired. An hour passed; still nothing but a mild case of the munchies. And, like a spoilt child in a moralising fairytale, I decided to sate my hunger with another quarter.

It was during a walking tour of the city that the world casually began to cave in. I glanced downwards and the floor was suddenly at the tip of my nose. I then suspected I was a mere millimetre away from everyone else in the group, and that my slightest movement would send the six-year-old near me flying across the square. Slowly, I began stepping back, attracting bemused looks. The jig was up. I wasnt concerned that they would realise I was high as a kite on the face of the moon, but that now they were out to get me. My backwards walk became a backwards run. The skyline began to drip on to the pavement. I became convinced of a growing conspiracy to keep me stoned enough to miss my flight home, which was in two hours.

I managed to lug myself into another coffee shop yours to die quietly on your couch.

Was it something we gave you? one of you asked, touching my forehead. And though it wasnt, you tended to me with the bedside manner of a paediatrician caring for a child with a broken arm. You rallied around me with water, assuring me there wasnt a conspiracy and you definitely werent part of one. You werent fussed when I pointed out that that was exactly what someone would say if involved in a conspiracy. You handed me an orange, and comforted me when I tearfully realised I had forgotten how to peel one. You suppressed smirks as I asked if I would ever feel my face again. Dazed, I asked how long Id been there. Id say about eight minutes, one of you replied. At that, I actually began to cry.

Though I cant recall your shops name for obvious reasons, to you all, I am eternally grateful: for the lakes-worth of water, for the non-stop sweets, for bundling me into a cab to the airport. But most of all, for putting up with a smug tourist, who even though she has done it all before, still manages to make an absolute tit of herself in Amsterdam.