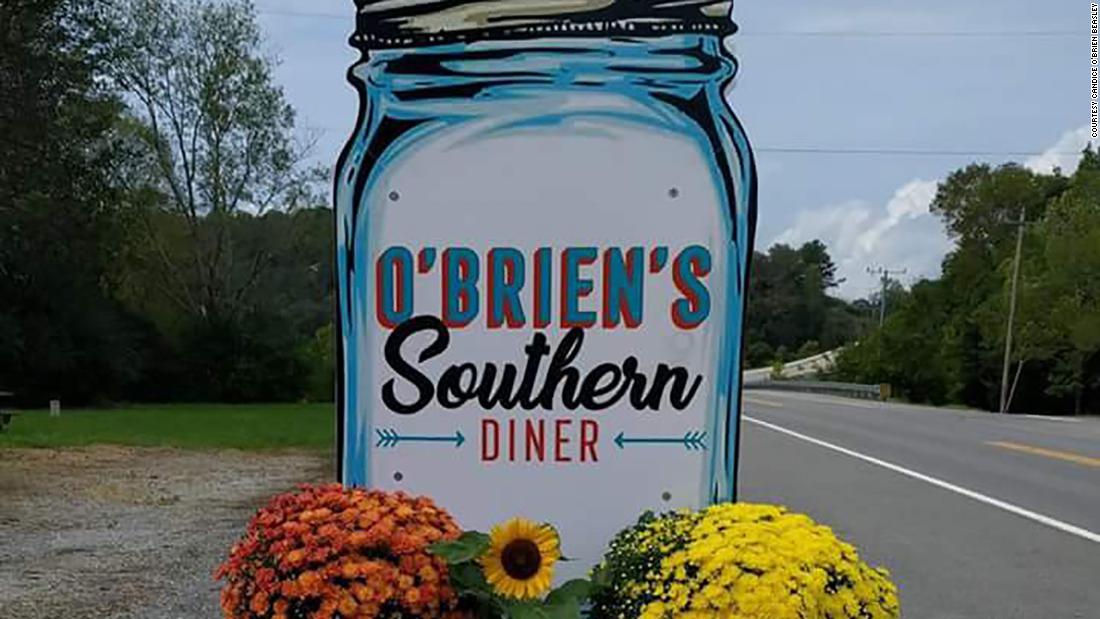 Beasley’s free meals, which target those who would otherwise be alone on Christmas, have been a fixture of the community since 2013.
Each year, she has served traditional Thanksgiving and Christmas dinners to anyone who stops in, with sumptuous offerings such as turkey, mashed potatoes, and broccoli casserole up for grabs.
As lunch wrapped up Wednesday, Beasley told CNN it was mostly older, widowed men who had come through her door this year.

She was inspired by the stories of those dining alone

Combating that sort of loneliness has been a kind of professional North Star for Beasley since she got her start in the restaurant industry as a waitress in Nashville.
She routinely met customers who would come in and sit at a booth alone.
“It definitely encouraged me to give back once I had the means to,” Beasley said.
Beasley opened her first restaurant, the Sunrise Cafe, in 2013, which she ran until 2017.
That first year, the staff announced they’d serve free meals to anyone who was alone on Christmas. About 30 or 40 people took them up on the offer.
“People who were alone were encouraged to eat with us,” she said. “And the next year, I wanted to make it bigger.”
Besides serving meals in the diner, Beasley and other volunteers drove to downtown Nashville to hand out hot meals to homeless people on the sidewalks.
In 2014, they gave out 300 meals, and the year after, they expanded to 500 meals, she said. 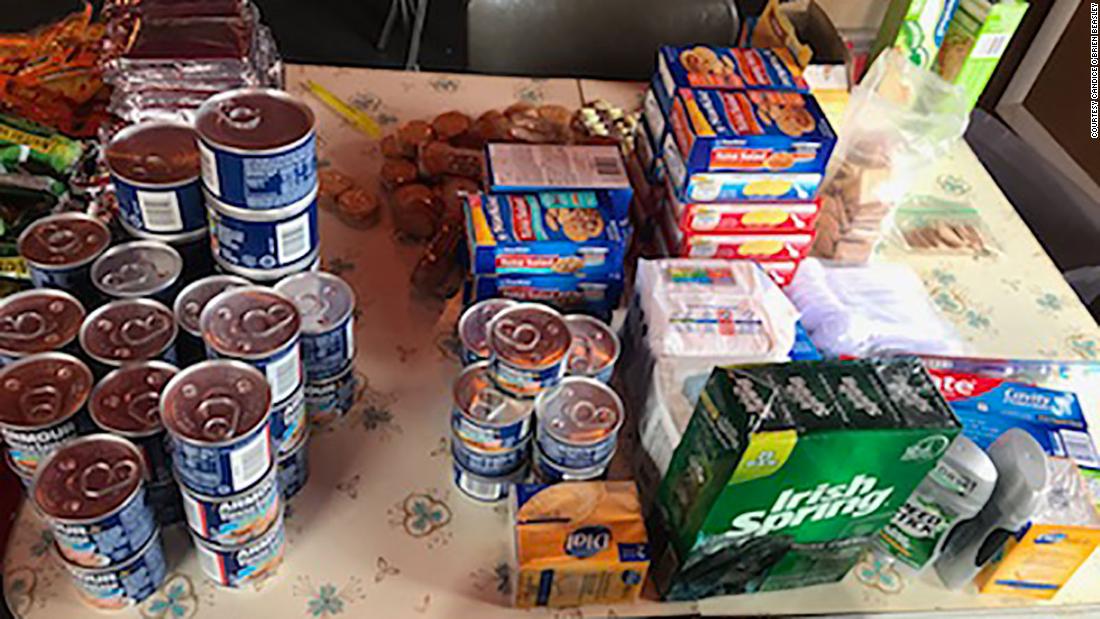 They also take meals to the homeless in Nashville

This year is no different: As O’Brien’s Southern Diner wraps up its Christmas lunch service, Beasley and her family and friends are venturing downtown to deliver meals to Nashville’s homeless.
Every year, she’s noticed homelessness getting worse.
“Back in 2013, you could find, maybe, 50 people there,” she said. “Now, it’s like, ‘My goodness.'”
Many faces are familiar, she said, suggesting that many residents are trapped in life on the streets.
“A lot of people recognize me from the year before,” she added.
But with her restaurant and her family, Beasley will keep doing her part for the community, she said.
“My grandmother told me it’s our job to give,” she said.

The Best Tricks To Get Cheap Flights To Almost Anywhere | Betches